Holy Water May be Harmful to Your Health, Study Finds 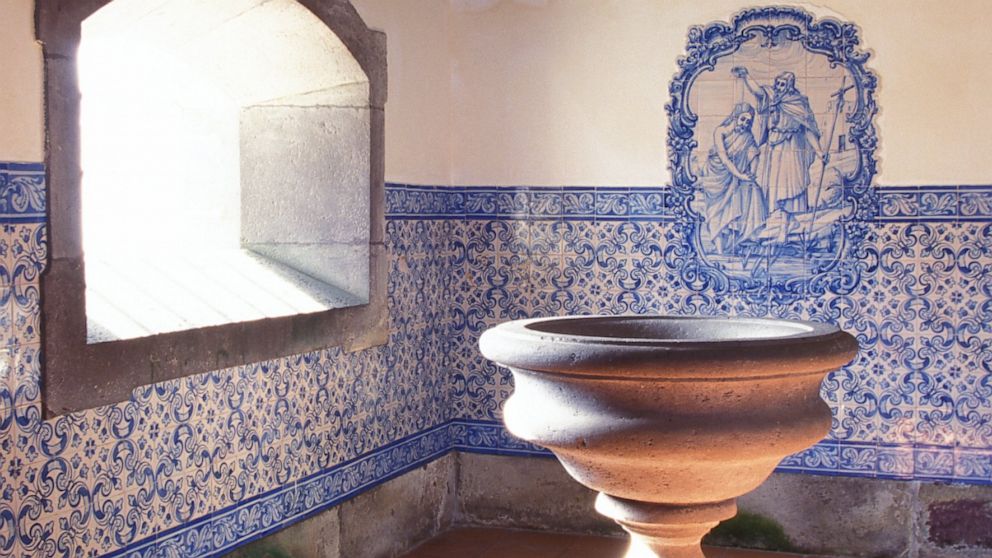 A holy water font is shown in the baptism area of a church.
Getty Images
Despite its purported cleansing properties, holy water could actually be more harmful than healing, according to a new Austrian study on "holy" springs.
Researchers at the  and Applied Immunology at the  tested water from 21 springs in  and 18 fonts in Vienna and found samples contained up to 62 million bacteria per milliliter of water, none of it safe to drink.
Tests indicated 86 percent of the holy water, commonly used in baptism ceremonies and to wet congregants' lips, was infected with common bacteria found in fecal matter such as E. coli, enterococci and , which can lead to diarrhea, cramping, abdominal pain, and fever.
Nitrates, commonly found in fertilizer from farms, were also identified in the water. If ingested, water containing nitrates over the maximum contaminant level could cause serious illness, especially in infants younger than 6 months, which could lead to death if untreated, according to the U.S.Environmental Protection Agency.
"We need to warn people against drinking from these sources," said Dr Alexander Kirschner, study researcher and microbiologist at the Medical University of Vienna.
The study, published in the Journal of Water and Health, also found that all church and hospital chapel fonts contained bacteria -- the busier the church, the higher the bacterial count.
"This may represent a problem that has hitherto been underestimated, especially in hospitals, since there a lot of people with weakened immune systems there," Kirschner said.
There have been advances made for the more hygienic use of holy water, including the invention of a holy water dispenser a few years ago by an Italian priest, while studies have also indicated that adding salt (at recommended levels of 20 percent) can help disinfect the water.
But Kirschner cautions that salt is not a reliable way to prevent infection and instead recommends priests regularly change the holy water in churches and erect signs to inform congregants about the dangers as well as of the history of the holy springs.
RECOMMENDED FOR YOU

The 10 Worst Hotels and Motels in America
(The Fiscal Times)

NASCAR cheating: How sequence of events unfolded at Richmond
(ArcaMax) 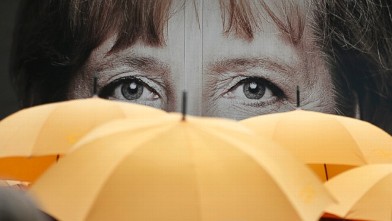 View: This Week In Pictures: Top Photos from Around the Globe
International
•••••
SEE IT, SHARE IT

The Villa by Barton G
Inside the Versace Mansion

Posted by Rev. Bren Jacobson at 3:24 PM No comments: